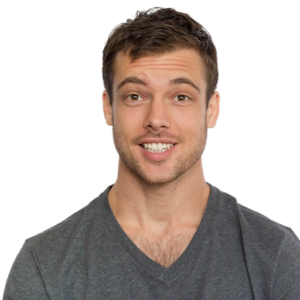 Will Canine, Co-Founder and CPO of Opentrons

Will comes from a background in community organizing and political campaign management, but decided to pursue technology as a more effective way to change the world. Obsessed with microbiology since an early age, Will became interested in open-source lab automation as a lever for accelerating scientific research while working at Genspace during his master’s degree at NYU’s Interactive Telecommunications Program in 2014. When not working to make lab robots for everyone, he likes to read books (always physical copies, particularly sci-fi and evolutionary theory) and go for long runs.