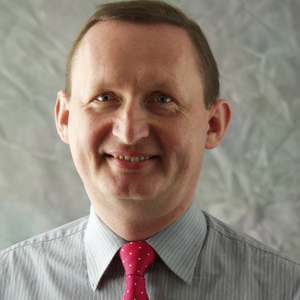 Victor Zhirnov is Chief Scientist at the Semiconductor Research Corporation. His research interests include nanoelectronics devices and systems, properties of materials at the nanoscale, bio-inspired electronic systems etc. He has authored and co-authored over 100 technical papers and contributions to books. Victor Zhirnov served as the Chair of the Emerging Research Device (ERD) Working Group for the International Technology Roadmap for Semiconductors (ITRS). Victor Zhirnov also holds adjunct faculty position at North Carolina State University and has served as an advisor to a number of government, industrial, and academic institutions. Victor Zhirnov received the M.S. in applied physics from the Ural Polytechnic Institute, Ekaterinburg, Russia, and the Ph.D. in solid state electronics and microelectronics from the Institute of Physics and Technology, Moscow, in 1989 and 1992, respectively. From 1992 to 1998 he was a senior scientist at the Institute of Crystallography of Russian Academy of Science in Moscow. From 1998 to 2004 he was research professor at North Carolina State University. He joined SRC in 2004.