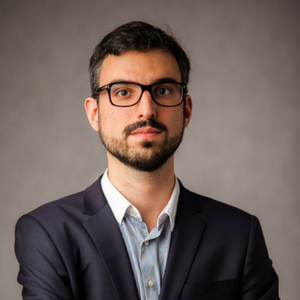 Thomas YBERT is the CEO and co-founder of DNA Script a Paris-based, France, start-up developing a novel approach for synthesizing nucleic acids. After obtaining an engineering degree and a PhD in biotechnology from Ecole Polytechnique (Paris, France), he joined Sanofi where he developed a biotherapeutic production platform for oncology based on yeast technologies. He subsequently joined the New Energies division of the French oil and gas giant, Total, where he contributed to establishment of the bio-fuel collaboration with Amyris. He was the first Total employee to join Amyris in San-Francisco, where he led the development of novel metabolic routes for bio-fuel and specialty chemicals. He returns to France after 2 years to establish DNA Script for which he spends the 2 first years at Institut Pasteur where he developed the technological bricks for DNA Script enzymatic process.