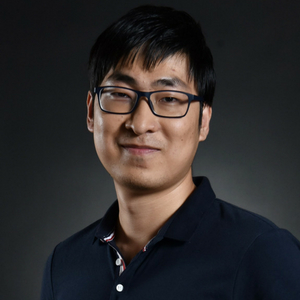 Dr. Li is the co-founder and CEO of Bluepha, a synthetic biology and biomaterials company which is pioneering an innovative and cost-effective way of producing bioplastics. Each year, more than eight million tons of plastic enter our oceans. We now need biodegradable plastics more than ever to stop littering our oceans and save our planet for future generations. With this goal in mind, Bluepha was established by Teng and his partners in 2015, while he was completing his Ph.D. in Life Sciences at Tsinghua University. His Ph.D. research focused on industrial microbiology and biomaterials, which resulted in developing a novel technology for creating biodegradable plastics from polyhydroxyalkanoates (PHA) produced in bacteria that led to Bluepha. Teng and Bluepha strive to constantly be taking new biotechnologies from the lab bench to market. Teng has consistently won international awards, starting with the Gold Medal at the iGEM Competition as the leader of the Tsinghua iGEM team during his PhD, to winning the Future Planet Award for Sustainable Growth in 2017. For the past few years, he has continued to be involved with the Tsinghua iGEM team by acting as team advisor to mentor student innovation. He is also a member of Tsinghua-Berkley Global Technology Entrepreneurship Program.