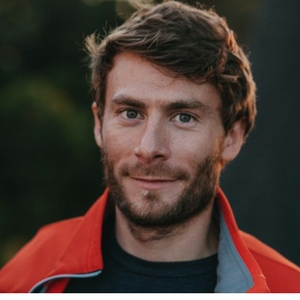 Seth Bannon is a Founding Partner at Fifty Years, a Silicon Valley based seed fund that backs entrepreneurs solving the world’s biggest problems with technology. Seth has seeded many synthetic biology startups shaping the world for the better — from a company engineering microbes to produce industrial chemicals sustainably (Lygos), to a company culturing meat to eat (Memphis Meats), to a company expressing milk proteins in soy (stealth). Fifty Years is the most active Silicon Valley investor in Cellular Agriculture, where food tech meets synthetic biology.

Seth is also the co-founder of impact.tech, a community of entrepreneurs combining purpose with profit, and the founder of Amicus, a startup that builds digital organising tools for nonprofits and political campaigns. A graduate of Y Combinator, Seth was named twice to the Forbes 30 Under 30 list for Social Entrepreneurship.

An avid chess player, Seth can occasionally be found in parks around the world attempting to hustle chess hustlers.