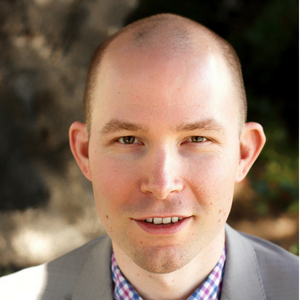 Dr. Ryan Ritterson is a biophysicist whose work in industry strives to balance the needs of the growing biotechnology community with the requirements of government, to minimize the safety and security hazards that these new technologies may enable. With a focus on synthetic biology, Dr. Ritterson received his Ph.D. in biophysics from the University of California, San Francisco and has since served on several synthetic biology panels and working groups. He also holds a B.S. in Computational Engineering Science from U.C. Berkeley, which has given him deep knowledge of modeling and data analytics. Since joining Gryphon Scientific in 2015, Dr. Ritterson has led several important risk assessments. Notably, his work included leading a biosafety risk assessment for Gryphon’s landmark study of the risks and benefits of modified influenza and coronaviruses. Dr. Ritterson’s analysis contained a first-of-its-kind assessment of human error in biological laboratories and significantly influenced the White House’s final policy recommending additional oversight of so-called Gain of Function research. He has also led efforts to assess risks of emerging biotechnologies and helped to create a framework for assessing both the novel risks these technologies present and the potential ways their application could improve our biosecurity defenses. Dr. Ritterson led an assessment of the novel hazards that synthetic biology’s burgeoning automation and outsourcing industries might present to biosecurity and partnered with government and industry to develop voluntary guidelines and measures to address these hazards. Recently, he co-led an investigation of China’s growing biotechnology industry and how it has interplayed with, and been influenced by, US biotech. Through his project work and his continual engagement with the larger scientific community, Dr. Ritterson has become known for his creative analytics and is a sought-after expert on topics in biosecurity, biosafety, and synthetic biology.