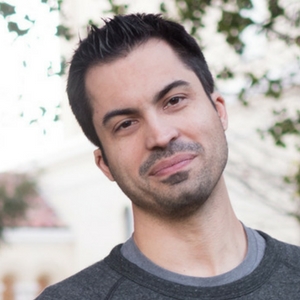 Ryan Bethencourt is CEO of Wild Earth, Inc focused on the future of food for companion animals and a Partner at Babel Ventures investing in Seed and Series A Biotech companies. Ryan is one of the 21st century’s most prolific biotech investors and entrepreneurs through his work funding and building 70+ biotech companies over the last decade.

He previously co-founded and built IndieBio, headed up of life sciences at the XPRIZE Foundation, was formerly the founding CEO of Berkeley Biolabs and spent a decade developing human therapeutics with large companies like Pfizer, Merck, Amgen and Genentech. His work and investments at the interface of science and business have been covered globally.

Ryan has a BSc degree in Biological Sciences (Molecular Genetics) from Warwick University, a joint Masters in Bioscience Enterprise (MBE) from Cambridge University and MIT. He’s also been a Doctor of Philosophy (PhD) Candidate at the Center for Regenerative Medicine at the University of Edinburgh before pivoting to build startups.