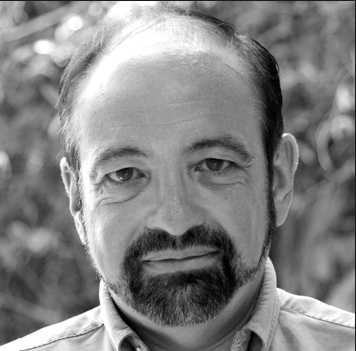 Mancinelli has over 25 years of technology expertise in the area of bio-production and processing, He has served on numerous corporate as well as U.S. government, state, local and non-U.S. government advisory boards. He is a co-founder, inventor and CEO of HelioBioSys, Inc., developing a patented sugar feedstock production process for the bio-products industry.  He has been a Senior Research Scientist with the Bay Area Environmental Research Institute and a founding member of NASA’s Synthetic Biology Program.

Mancinelli has published over 100 peer reviewed papers in journals ranging from Nature to Applied and Environmental Microbiology and is the Editor-In-Chief of the International Journal of Astrobiology (Cambridge University Press).

Mancinelli has been awarded a National Academy of Sciences Research Fellowship, the Antarctic Service medal and a Sigma Xi research fellowship. He has been elected Fellow of the California Academy of Sciences, Fellow of the Explorers Club, as well as elected to Sigma Xi, the honorary science society. He is also a member of the American Society for Microbiology, the American Association for the Advancement of Science, American Society for Photobiology, the International Society for the Study of the Origin of Life, Soil Science Society of America, American Geophysical Union, International Society for Microbial Ecology, and the European Astrobiology Network Association.

Mancinelli was awarded his Ph.D., M.A. and B.A. from the University of Colorado, Boulder.