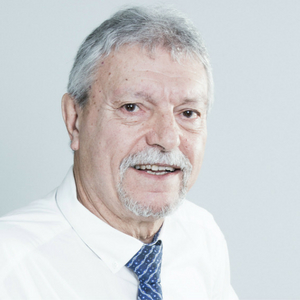 Pierre Monsan is Professor Emeritus at the National Institute for Applied Sciences (INSA) of the University of Toulouse. He founded Toulouse White Biotechnology (TWB) in 2012 with a grant from the French Government.

He has made significant contributions to the field of enzyme engineering. He authored more than 240 scientific publications, 3 books, 65 patents.

He was involved in the founding of several start-up companies. He is member of numerous Scientific Societies.