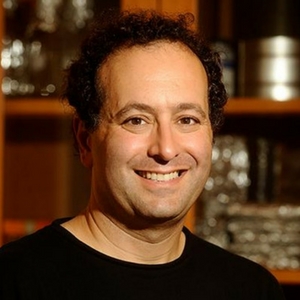 Michael Eisen received his undergraduate degree in mathematics from Harvard College in 1989 and his PhD in biophysics from Harvard University in 1996 for his doctoral research on influenza virus proteins structure and function. After a summer working as the radio play-by-play voice of the Columbia Mules, a minor league baseball team in Tennessee, he joined the laboratories of Patrick O. Brown and David Botstein at Stanford as a postdoctoral fellow where he developed methods and software for the analysis of data from genome-wide expression studies. His laboratory at UC Berkeley studies how regulatory information is encoded in genome sequences and the role variation in regulatory sequences has played in evolution. Eisen was named a 2001 Pew Biomedical Scholar and received a 2004 Presidential Early Career Award for Scientists and Engineers. He is a co-founder of PLOS and continues to write about issues related to Open Access.