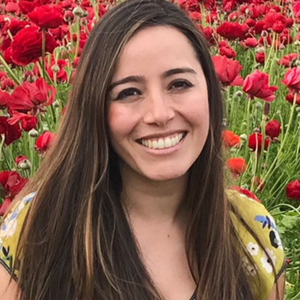 Maria joined NFX in 2015 as the founding Director of Operations. She was the first employee, overseeing operations, events, and scheduling. She is passionate about providing NFX companies with valuable resources, connections, and education. She believes strongly that the world is made a better place with the products and services that entrepreneurs create.

Prior to NFX, Maria ran events, operations, and funding distribution for a Menlo Park-based private family foundation. She also was an English-Spanish interpreter for a private interpreting firm.

Maria was born in Mexico and moved to Southern California when she was 11 years old. She later came to the Bay Area, studied Finance at SJSU, and became the first person from her town in Mexicoto graduate from college.