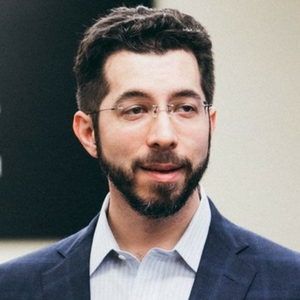 Ed Boyden, Professor of Biological Engineering and Brain and Cognitive Sciences at the MIT Media Lab and the MIT McGovern Institute.

Ed Boyden is a professor of Biological Engineering and Brain and Cognitive Sciences at the MIT Media Lab and the MIT McGovern Institute. He leads the Synthetic Neurobiology Group, which develops tools for analyzing and repairing complex biological systems such as the brain, and applies them systematically to reveal ground truth principles of biological function as well as to repair these systems. He also co-directs the MIT Center for Neurobiological Engineering.  Amongst other recognitions, he has received the Breakthrough Prize in Life Sciences (2016), the BBVA Foundation Frontiers of Knowledge Award (2015), the Carnegie Prize in Mind and Brain Sciences (2015), the Jacob Heskel Gabbay Award (2013), the Grete Lundbeck Brain Prize (2013), the NIH Director’s Pioneer Award (2013), the NIH Director’s Transformative Research Award (three times, 2012, 2013, and 2017), and the Perl/UNC Neuroscience Prize (2011). He is also an elected member of the American Academy of Arts and Sciences (2017).