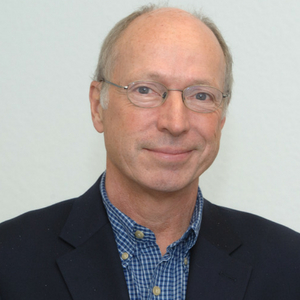 Dr. Kyle, Founder, Chairman, and CSO of Evolve BioSystems Inc, is a 30-year veteran of biotech, having co-founded several successful biotech companies in the fields of nutrition and health (including Martek Biosciences, which was acquired by DSM in 2011 for $1.1 Billion). David combines a distinguished scientific background with significant commercial acumen, has published over 70 scientific articles, edited two books, is the named inventor on over 250 patents, and was inducted into the US Technology Hall of Fame in 2009, for his contributions to Science and Industry. In 2000, Dr. Kyle became the first United States Director of the Mother and Child Foundation, an international NGO dedicated to the improvement of nutrition for mothers in order to improve the quality of life for both the mothers and their children.