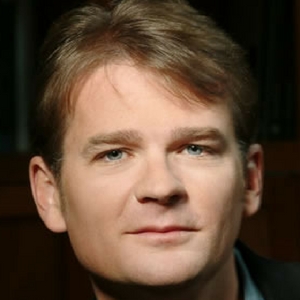 David Ewing Duncan is an award-winning, best-selling author of eight books published in 21 languages. He is the Founder and Curator of Arc Programs. Besides being a columnist for the Daily Beast, David is the chief correspondent for NPR Talk’s Biotech Nation. He writes for The New York Times, Atlantic, Fortune, Wired, National Geographic, Discover and others; he is a former commentator for NPR’s Morning Edition and special correspondent and producer for ABC’s Nightline and 20/20.  David’s latest books are When I’m 164: The New Science of Radical Life Extension, and What Happens If It Succeeds (TED) and Experimental Man: What One Man’s Body Reveals about His Future, Your Health, and Our Toxic World(Wiley). He is the founding director of the Center of Life Science Policy at UC Berkeley. His awards include Magazine Story of the Year from the American Association for the Advancement of Science and nominations for two National Magazine Awards. David is finishing his first novel, a biomedical thriller. His website is davidewingduncan.com.