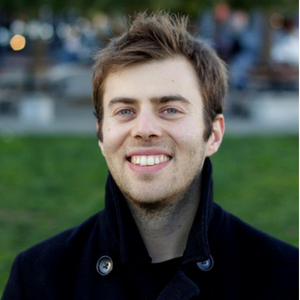 Dan has been a member of Jay Keasling’s lab at UC Berkeley and Lawrence Berkeley Laboratory since 2013, where he has focused on the development of new technologies for the synthesis of DNA. Previously, Dan was a Scientific Associate at D.E. Shaw Research, LLC, where he studied the biophysical properties of    G protein-coupled receptors, including how drugs bind to and modulate their activity. Dan has dual S.B. degrees in Math with Computer Science and Biology from MIT, and will receive his PhD in Biophysics from UC Berkeley in 2018. He has co-authored over 20 scientific publications, including papers in Nature, Science, Cell, PNAS, and Nature Biotechnology that have been cited over 5,000 times in aggregate, and is a co-inventor of two patents.