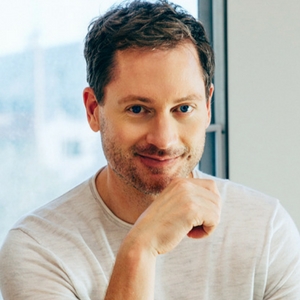 Bryan Johnson is the founder of Kernel, OS Fund and Braintree.

Bryan Johnson is the founder of Kernel, OS Fund and Braintree.

In 2016, Bryan announced that he was investing $100M into his new company Kernel to build advanced neural interfaces to treat disease and dysfunction, illuminate the mechanisms of intelligence, and extend cognition. Kernel is on a mission to dramatically increase our quality of life as healthy lifespans extend. He believes that the future of humanity will be defined by the combination of human and artificial intelligence (HI +AI).

In 2007, Bryan founded Braintree, an online and mobile payments provider, that was acquired in 2013 by PayPal for $800M.

Bryan is an outdoor-adventure enthusiast, pilot, and author of a children’s book, Code 7.