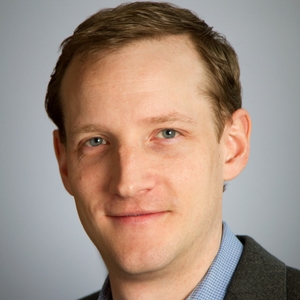 Brian Finrow is CEO and co-founder of Lumen Bioscience, a Seattle biotechnology company that uses its proprietary Spirulina engineering platform to develop novel biologics for health care, food and cosmetics applications.
Before Lumen, Mr. Finrow was a senior executive with Adaptive Biotechnologies, a next-generation sequencing company, where he managed legal affairs, IP strategy and corporate development matters, and led the company through a series of capital transactions valued at more than $400 million. Earlier in his career Mr. Finrow practiced law with Cooley LLP for nearly a decade, where he advised over 100 public and private companies and VC firms in the life sciences and IT industries through a range of transactions. He also spent time advising and investing in various early-stage companies on the West Coast. Mr. Finrow earned his law degree, cum laude, from Harvard Law School, where he was an Executive Editor of the Harvard Journal of Law and Public Policy.
marianna.limas2018-09-25T01:46:26-07:00