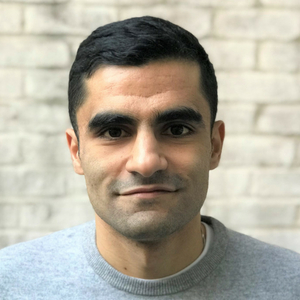 Ali’s first foray into building hardware products was during his undergraduate where he founded a hardware startup. Later, during his Chemistry PhD at Imperial College London, frustrated with the number of inefficient and inaccurate manual lab processes, Ali started building automation for his lab work. Ignacio and Ali met in 2016 and setup a general lab automation company to automate similar manual processes for life sciences companies. Since 2017, due to popular demand for cell culture automation, they have been focussed just on this area.