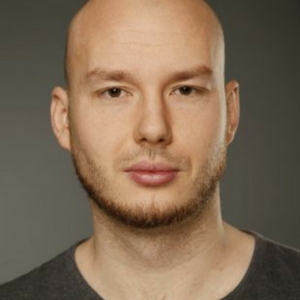 Alexander Murer is the CEO and Co-founder of Briefcase Biotec.

Briefcase Biotec GmbH was founded in Graz, Austria in 2014 by Alexander Murer, Martin Jost and Bernhard Tittelbach with the aim to develop Kilobaser – the ‘Nespresso machine of DNA primer synthesis’. CEO Alexanders study in molecular biology was accompanied by his rising interest in lab automation. Following several smaller projects such as bioreactor developments with Martin & Bernhard and his work in a lab measurment company, the team also founded the community biohackerspace ‘Open Biolab Graz Austria’ in 2013. Soon after, the idea for ‘Kilobaser’ was born due to their own frequent need for DNA primers.