Biodesign Town Hall at The Tech Museum of Innovation

This event has passed. 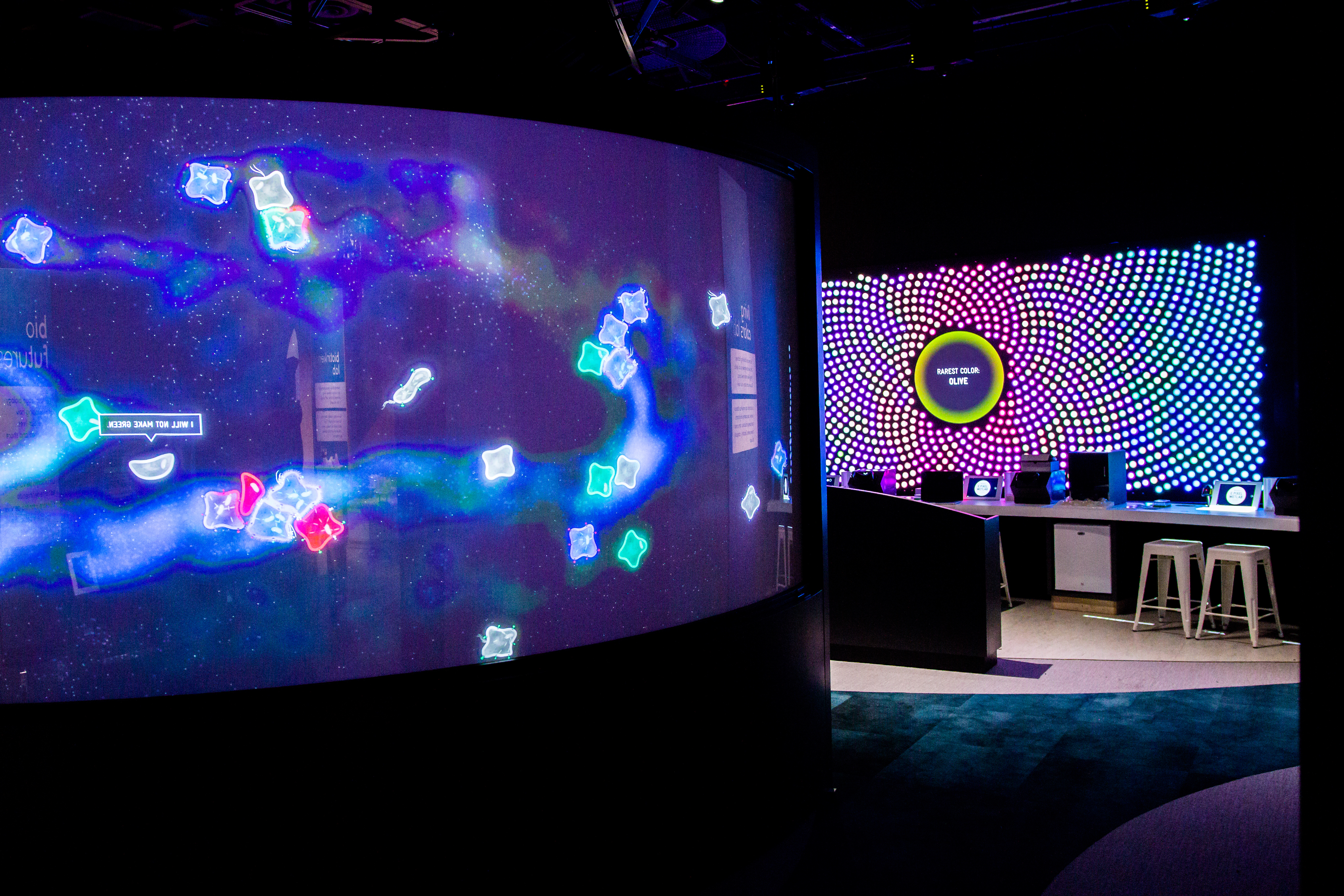 Biodesign Town Hall at The Tech Museum of Innovation

The intersection of biology and design – often called biodesign – is revolutionizing the consumer experience of biotechnology. In the last five years, dozens of biotech companies have launched consumer products. These include new biotextiles for fashion, foods made with cellular agriculture, cosmetics and fragrance made with synthetic biology, and even new building materials grown with microorganisms.

Join us for a day trip to The Tech for a town hall style conversation with leaders in biodesign. We’ll swap stories and insights about how the future of synthetic biology blends biotech with design.

The conversation will be set against the backdrop of the Tech’s new permanent Biodesign Studio exhibit. As a fun bonus, the Tech curators will guide us on a behind-the-scenes tour of how the experiences were developed to successfully inspire a new generation about the possibilities of biotech. Included are free museum tickets and a hands-on bacterial inks workshop.

Philip Ross is the Co-Founder and Chief Technology Officer of MycoWorks, a San Francisco based company that grows biomaterials out of mycelium. Philip is an artist, inventor, and entrepreneur, whose creative work is focused on the relationships between human beings, technology and the greater living environment. In 2014 he was invited to Drew Endy’s lab at Stanford University’s Department of Bioengineering as a Visiting Scholar, and in 2015 joined the Bio Bricks Foundation as an Artist In Residence, where he has been contributing to the the development of the Bionet. His creative work has recently been featured at NY’s MoMA, Carnegie Mellon University, the Moscow Biennale of Contemporary Art, and the Museum of Jurassic Technology among others. The materials he developed for MycoWorks were featured in the 2016 Venice Biennial of Architecture. His curatorial projects include a history of bioreactor design for the Yerba Buena Center for the Arts and the CRITTER Salon. He has created commissioned works for The Exploratorium’s Department of Living Systems, the Kunsthalle Düsseldorf, and The Oxbow High School in Napa, California.

Anja leads the design and development of interactive exhibits and novel hands-on experiences to engage visitors creatively with biology and biotechnology at The Tech. She was co-creator of the museum’s award-winning BioDesign Studio permanent exhibition and is Principal Investigator on a National Institutes of Health (NIH) Science Education Partnership Award (SEPA) to establish and test an experimental new type of museum space at the intersection of biology, design, technology, and making. Prior to transitioning into informal education, Anja received a B.A in Neuroscience from Pomona College and a PhD in Developmental Biology from Stanford University.

Gillian is the Director of Design of Twist Bioscience. She is responsible for brand innovation and designing a clear, clean user experience for ordering DNA online. She has worked for eBay and Microsoft and is excited about the improving the future with synthetic biology.

Dan is founder and Executive Director of BDC, an international competition that pairs scientists with university students to imagine the future of biotech. He cofounded Genspace, the world’s first community biology lab. He has been a Fellow at Data & Society, a research institute focused on the social and cultural issues arising from data-centric technological development, the Woodrow Wilson International Center for Scholars, where he researched synthetic biology, and an Emerging Leader in Biosecurity at the Johns Hopkins Center of Health Security. As a journalist, he has reported on the intersection of biotechnology, culture, and business for publications including Bloomberg Businessweek, Fast Company, Scientific American, Nature Biotech, and Popular Science.